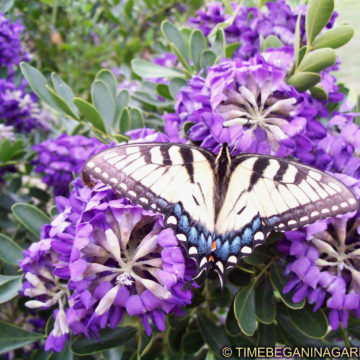 The Texas Mountain Laurel, an amazing bush.  While resilient to hot dry weather, I have one bush that has far exceeded the normal growth rate.  Why?  It gets much more water than the ones out in my field.  The flowers that happen twice a year are stunning and so sweet smelling.  The … Read More 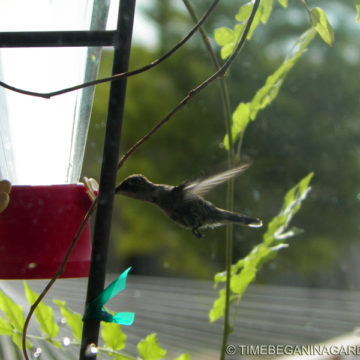 Hummingbird nectar is easy to make! No need to throw away money at the store for nectar when you can make your own for just a few cents! Simple Hummingbird Nectar Recipe: 1 Part Sugar 4 Parts Water Combine and boil for just a few minutes. Let cool, then add … Read More 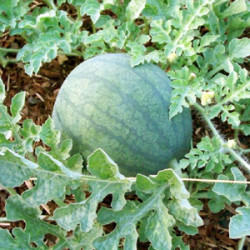 Growing watermelons is fun!!!I tried growing watermelons in 2011, doing the “raised hill” thing.  They all sprouted and then shortly later…died.  My theory was they were planted too far away from the house.  Watering them was a pain, and in 100+ degree weather, did not happen as often as needed.For my … Read More 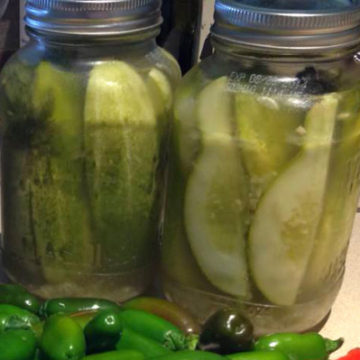 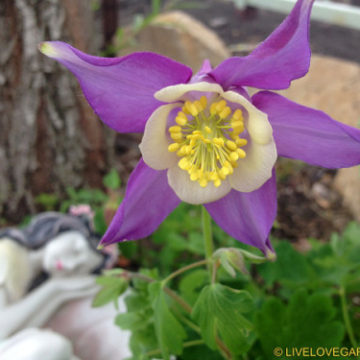 The Columbine flower is one of the easier perennial flowers I have planted from seed. The pictured plant is on its 2nd year.  They live 2-3 years but they self seed. With that said, I did not see any new plants happen this year. I am hoping to see some … Read More

Argiope aurantia commonly known as the black and yellow garden spider, writing spider, or corn spider can be found in any location where it can stretch its web across a wide span, such as eaves of houses or among tall plants.  The circular part of webs can be 2 feet across. … Read More 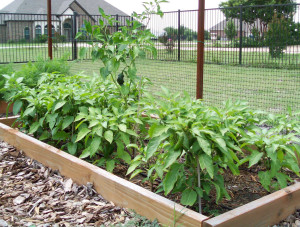 My addiction…. Jalapeno Peppers!!  Preferred raw I eat them with almost every meal.  Breakfast, Lunch, and Dinner do not seem complete without them! Growing Jalapeno plants from seed is very easy. To grow jalapenos from seed just remove the seeds from your pepper and plant them in peat pots.   Keep the … Read More

Fifth - Release Your Energy Within